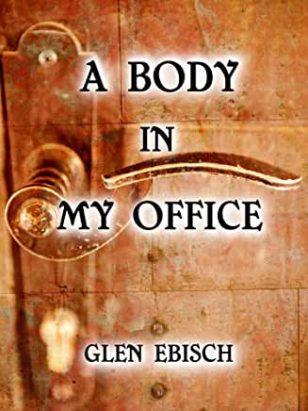 Charles Bentley, a professor of English at prestigious Opal College in the Berkshires of Massachusetts, is forced into retirement when the administration hires Garrison Underwood, an academic star from England, to teach his courses in American literature. Not only does this Englishman take his courses; he immediately occupies Charles’ office. After a heated exchange between them, Charles goes off to the parking lot to cool off. When he returns, he finds that someone has killed Underwood by bashing his head in with a cricket trophy, a trophy that Charles himself had thrown across the room during their quarrel not a half-hour before.

Lieutenant Joanna Thorndike, who heads the investigation, soon realizes that a number of people aside from Charles had a motive to kill Underwood. Because she rather likes Charles and appreciates his insights, he soon finds himself assisting her in the investigation. Although events prove challenging, Charles perseveres in trying to discover who murdered Underwood. Only after the investigation leads to some revelations about his own past and his closest relationships, does Charles find out the truth behind the body in his office.

Charles continues to solve crimes in the town of Opalsville, Massachusetts, while his personal[...]
View Book Details

To Die for Art

When Charles Bentley finds the body of his next door neighbor on her kitchen[...]
View Book Details

The Deadly Road to Enlightenment

Charles Bentley is celebrating his seventieth birthday with his family at a local restaurant[...]
View Book Details