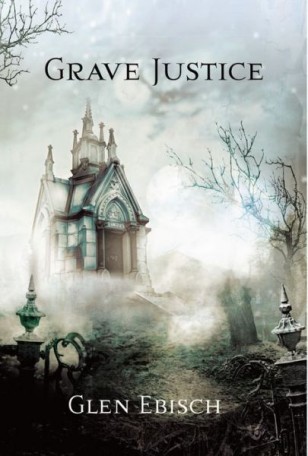 Amanda Vickers and Marcie Ducasse, editors at Roaming New England Magazine, return in this story to once again investigate the mysteries surrounding supernatural events in New England. Marcie pays a visit to the town of West Windham, Maine, to check out a report about the so-called Monster of Lake Opal, a Loch Ness-type creature that is said to inhabit the dark depths of the lake. Amanda joins Marcie to attend a seance at the home of a man trying to contact his late wife’s spirit, in hopes of discovering the identity of her killer. The spirit channeled by the medium tells them to look in her coffin to find a clue to the murderer’s identity. Shortly after the seance, the mausoleum containing the coffin is broken into and a local boy is attacked and seriously injured in the process. Marcie and Amanda quickly find themselves drawn into the hunt for both a strange sea creature and a murderer who appears willing to kill again in order to prevent this grave justice.